(2014-2016) Construction of the aeromedical base SMURD Constanta

The building will consist of a landing platform and a hangar for the helicopter SMURD Constanta and a team of at least 6 people (pilots, aviation technicians, air rescuers, paramedics and medical crew). The location chosen belong to the Public Health Directorate from Constanta within the Ministry of Health and is dedicated to the construction of the future Constanta Emergency Regional Hospital.

The beneficiaries of this initiative are critically ill, severely injured, within the county of Constanta, South East Region, that are receive the medical support from the first aid crews intervention teams, the intensive care and rescue crews and need appropriate emergency care and sometimes emergency transfer to other specialized medical centers.

The objectives of this project are:

Also, through this initiative will achieve a breakthrough in terms of increased efficiency of intervention SMURD in South East by supporting development in best conditions for the tasks performed first aid crews, intensive care and rescue, aerial SMURD . To conclude this project in Romania contribute to the development of an integrated system of emergency care effectively to European and international standards.

STATUS: Currently SMURD Foundation finalized the process of building a helicopter platform. Also, until present has been achieved the necessary studies and technical projects and were obtained all mandatory approvals for the construction of aeromedical base. The authorization for functioning is next. 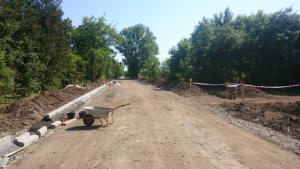 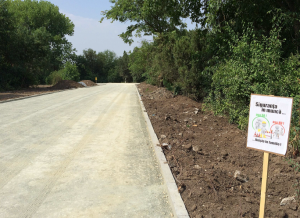 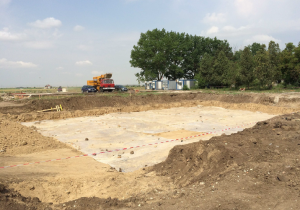 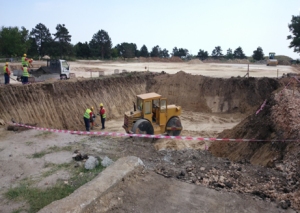 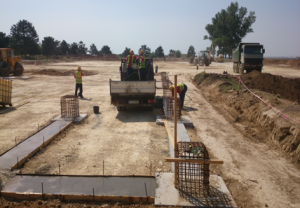 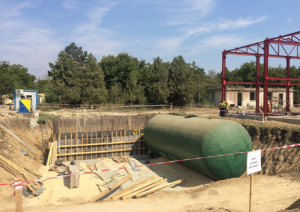 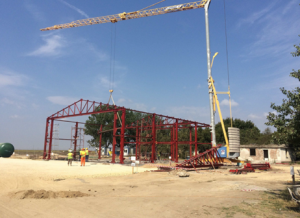 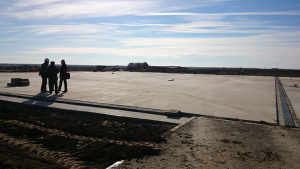 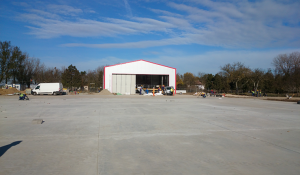 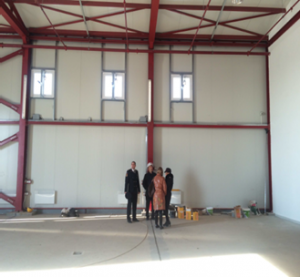 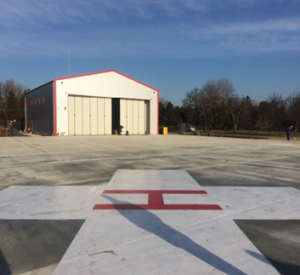 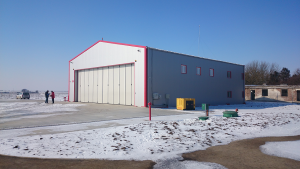 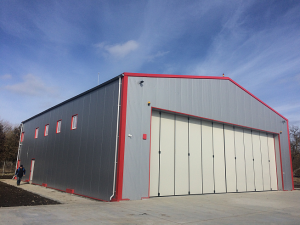 The project is financially supported by ExxonMobil and OMV Petrom.