The ambulance-jet for SMURD is a project of The SMURD Foundation, in collaboration with the General Inspectorate of Aviation of the Ministry of Interior. The aircraft began the operations on the 15th of July 2013 and is available 24 hours a day, 7 days a week, 24/7, excepting the maintenance periods. 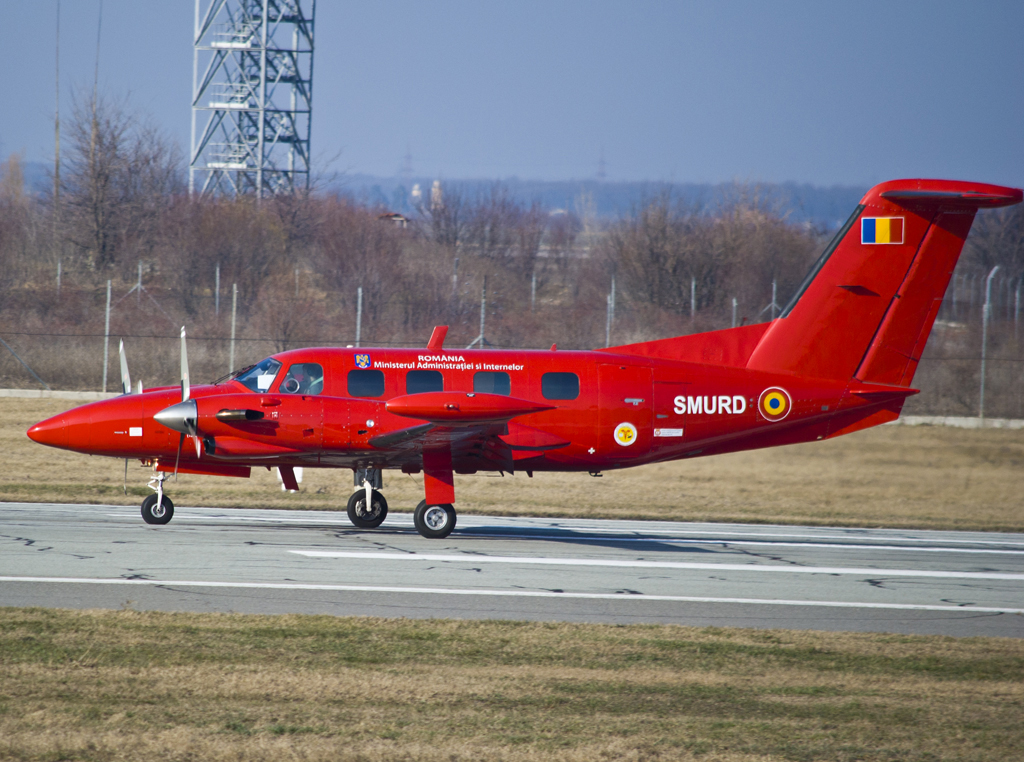 The campaign to redirect 2% of the income tax started in 2011 and continued in 2012. The name of the campaign was “Do not let the distance to hospital become incurable. Help us to shorten the distance to save lives”, and its purpose was to collect the necessarily funds for purchasing an ambulance-jet for SMURD. The importance of buying this airplane, built and equipped for medical emergency interventions, is proved by the large number of missions  performed by a rented aircraft. Beyond this simple figure there are, however, more than 138 lives saved if we take into account the three missions for organ transplant.

The action for purchasing the plane was initiated in 2012, when an aeroplane was identified in Austria, where it was used as an air-ambulance. After the purchase, maintenance work and an update of flight resources were performed, so that the plane could be in an optimal condition for operation. The Piper PA-42 Cheyenne III aircraft, manufactured in the US, was purchased in 2012, and it had 5.500 flight hours. It has medical equipment in accordance with the European standards in order to perform humanitarian rescue missions for patients in critical condition. It is used free of charge for the entire population, daytime and nighttime, in complex weather conditions, along with SMURD helicopters.

There are three crews, each with two military pilots, who fly the plane. They were transferred from the Ministry of Defence to the General Inspectorate of Aviation, within the Ministry of Internal Affairs. This happened in the autumn of 2012. The SMURD aircraft is important as a complementary tool for the SMURD helicopters, having in mind that for large distances, the plane is more efficient while reducing costs and allowing the helicopter to remain free for emergency interventions in their area of activity. Moreover, in bad weather conditions, the plane is a much safer way of transport and it allows the doctors to execute missions that cannot be achieved with SMURD helicopters. For example, a mission by helicopter from Baia Mare to Bucharest requires at least 5 to 6 hours for a round trip, while the costs are high. At the same time the mission can be performed in less than two or three hours using the airplane, while the costs are lower. 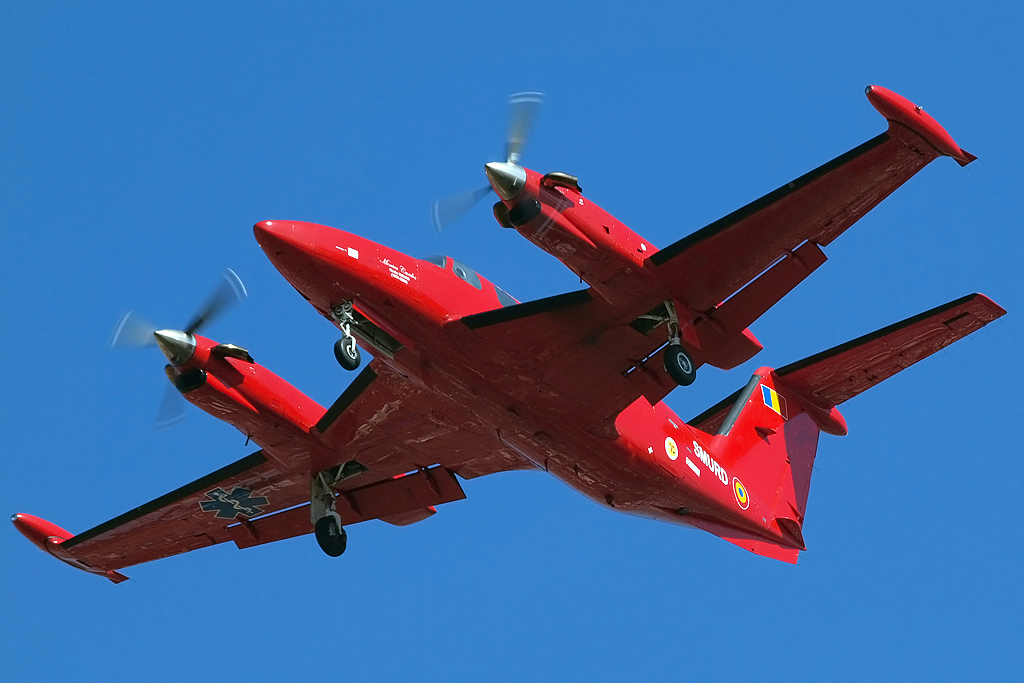 The aircraft is named after Dr. Monica Cardoș, the first medical doctor of SMURD who died on duty when the SMURD helicopter crash in Cojocna, Cluj county. The name of this doctor is inscripted on the airplane, as a sign of respect for her and for all the other colleagues from SMURD who died on duty. A large number of volunteers, but also representatives from several Emergency Situations Inspectorates participated in a nationwide fundraising campaign. At the operationalization ceremony, a number of volunteers and representatives of Emergency Situation Inspectorates received diplomas as a gratitude for the work they have done. 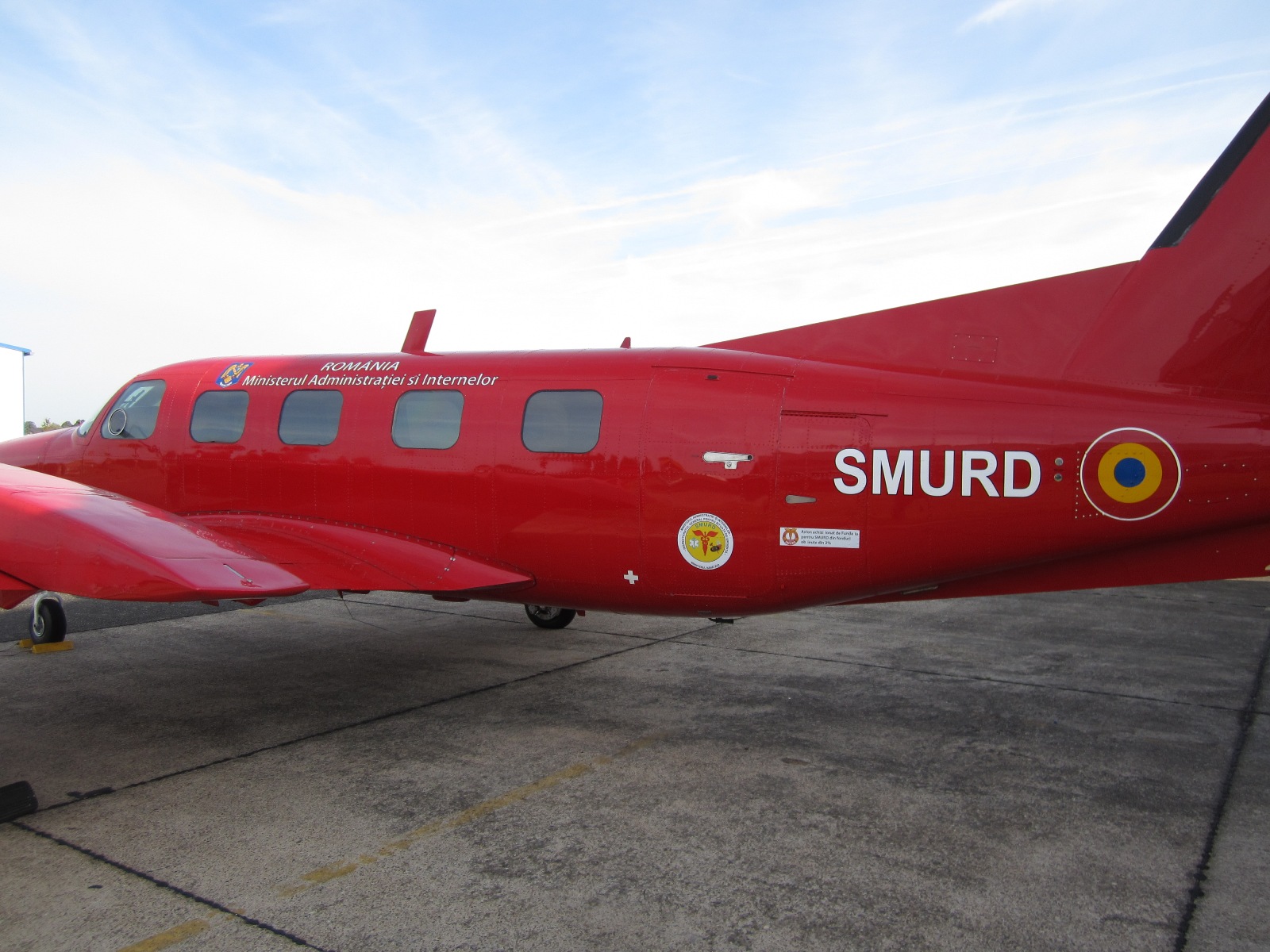 A budget of 1,008,255 EUR was allocated for purchasing and operating the aircraft. The money represents:

The aircraft was transferred to the Ministry of Internal Affairs, governing body of the General Inspectorate of Aviation and is registered with the number 112-1. The project was also supported by the traditional partners of the SMURD Foundation: E.ON Romania, NC Romanian Lottery, METRO, Raiffeisen, Rompetrol, Vodafone, but also sponsors of the SMURD Foundation: ING Life Insurance, Hartburg Müller Dienstleistungsges.mbH, and other companies.  A large number of volunteers, but also representatives from several Emergency Situations Inspectorates participated in a nationwide fundraising campaign. At the operationalization ceremony, a number of volunteers and representatives of Emergency Situation Inspectorates received diplomas as a gratitude for the work they have done.